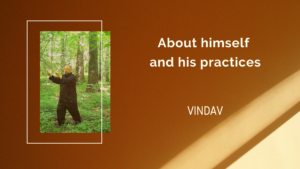 Human life can be compared with a clay tank filled with oil. This oil continuously decreases by burning. Jing, qi and shen of human bodies decrease in the same way, and this wasting goes either more intensively or less intensively. But when the oil in the tank runs out and the fire goes out, the energy in the human body will run out and the person will die.

Men at 16, and women at 14 reach the highest rise of energy (jing and qi) in the organism. Following the previous comparison, it resembles a tank completely filled with oil, after which a non-stop leak immediately occurs.

“Adding oil to make up for the fate of Min” is a method of reverse improvement, so it becomes possible for a person to stop getting old and return to youth, extend the duration of existence. This is the truth that practitioners have been looking for since ancient times.

Starting from the age of 16, every 96 months, one yin is formed.

The fact that many old people live to be over 80 years old is because they support life by relying on the qi of cereals, replenishing the jing and qi of the subsequent sky. There are also those who are good at gymnastics and exercises, despite their advanced age, and this means that their energy has not yet been completely spent and therefore they can enjoy longevity.

If you manage to get a way of cultivation and find a Teacher and start implementing the method for replenishing Yang energy, then you can hope for longevity and immortality.

Human being lives in Qi 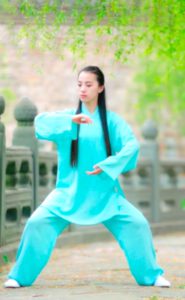 “A human being lives in qi (energy), just like a fish lives in water,” the Taoists often say.

But qi is not only around a person. The most important thing is that it is in the person himself. I mean qi in the narrow sense of the word, as life energy, vital force. Through the energy channels of our body, energy circulates throughout the body, filling every cell, every organ, every bone or muscle with life.

At the heart of any disease are disorders qi circulation, “blockages” and “blockages” in its path. And a wise doctor heals a non-diseased organ and all the more not the symptoms of the disease, it restores the free circulation of qi in the body, destroying the barriers and dams erected in its path. It is one of the foundations of traditional Chinese medicine, closely related in its development with Taoism.

Do you want to change your life? Start practicing Tao.